Suspense in the Deep South plus rollin' and tumbling blues and neo-soul grooves!

Jamila Minnicks is the author of Moonrise Over New Jessup (Algonquin Books), which won the 2021 PEN/Bellwether Prize for Socially Engaged Fiction.

The novel takes place in 1957 as Alice Young steps off the bus into the all-Black town of New Jessup, Alabama. The residents there have largely rejected integration as the means for Black social advancement. Instead, they seek to maintain, and fortify, the community they cherish on their “side of the woods.”

Alice falls in love with Raymond Campbell, an organizer whose activities challenge New Jessup’s longstanding status quo and could lead to the young couple’s expulsion—or worse.

Minnicks’ essay, Politics of Distraction, was nominated for the Pushcart Prize.

A graduate of the University of Michigan, the Howard University School of Law, and Georgetown University, Minnicks has family roots in Alabama and currently lives in Washington, DC. 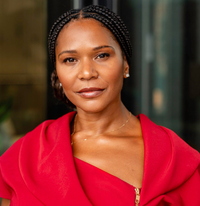 Boyce is from Como, Mississippi, home to Mississippi Fred McDowell. He started out as a drummer and driver for the Rising Star Fife and Drum band with cane fife master, Otha Turner. Since branching out as a solo act, Boyce’s releases include the EP Sometimes I Worry, and the albums Rattlesnake Boogie and Ain’t Gonna Play Too Long. 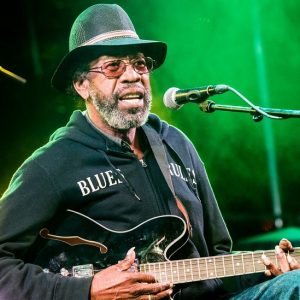 Ally Durr is a singer songwriter from Jackson, MS. Her latest releases include the singles What You Livin’ For and Keep Fighting, which is included on the soundtrack of the film, I’m From You. 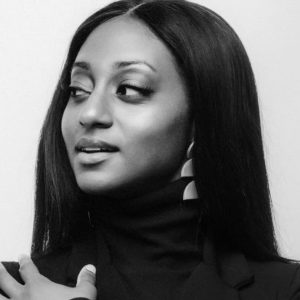