Thacker Mountain Radio Hour is a weekly live radio show in Oxford, Mississippi that features author readings and a wide array of musical performances. The show can be heard on the following stations and times:

Thursdays at 6 pm on WUMS – University of Mississippi

Fridays at 6 am on WYXR – Memphis Public Radio

The show was founded by former Oxford musicians Caroline Herring and Bryan Ledford, and Richard Howorth, owner of Square Books, a much-beloved bookstore on the Oxford town square. The show was named by Howorth after a fire observation tower atop Lafayette County’s Thacker Mountain, five miles south of Oxford. The tower somewhat resembles a radio tower and Howorth felt the approximately 700-foot elevation of this “mountain” was appropriately modest for the show’s beginning aspirations.

The first Thacker Mountain Radio show was broadcast from Off Square Books, a remainder/used books ancillary store of Square Books, on October 15, 1997. Guests on that first show were author John Bentley Mays and musician Tony Furtado.

Those early shows featured an author reading and music by a visiting band as well as songs by the house band, a format that continues today.

The show now broadcasts some 30 shows a year, 12 in the spring and 12 in the fall as well as 5-6 on the road in various cities across the Southeast US.

In 2005, Thacker Mountain Radio Hour received the Mississippi Governor’s Award for Broadcast Excellence. In 2017, the show was awarded a “Citation of Merit” from the Mississippi Institute of Arts and Letters.

On October 20, 2022, The Thacker Mountain Radio Hour celebrated 25 years on the air. 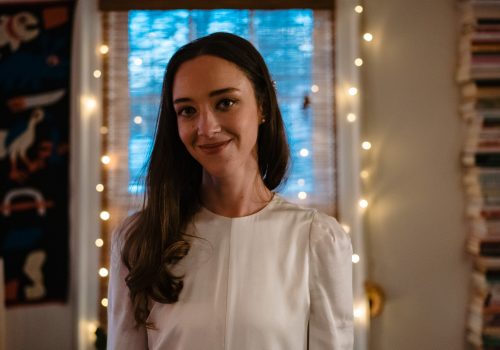 Katelyn O’Brien joins Thacker Mountain Radio Hour after nearly a decade working at Square Books, most recently as their Event & Marketing Coordinator. Before moving to Oxford, she studied Writing, Literature and Publishing at Emerson College in Boston, MA. In her new role, Katelyn looks forward to continuing to facilitate storytelling as a means to both celebrate and foster community. 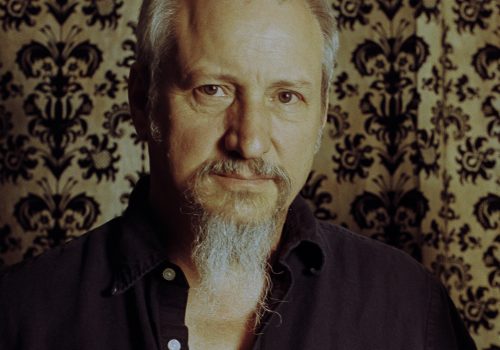 Tim Lee is a never-was who plays music well past his sell-by date. He has toured the country and made some three dozen records that you’ve likely never heard. His work has garnered awards from the Jackson (Mississippi) Independent Music Week and the Mississippi Institute of Arts and Letters. Chances are he has slept on your couch a time or two. He wrote a book about those adventures (I Saw a Dozen Faces … and I Rocked Them All: Diary of a Never Was). At various times, he has worked as a screen printer, magazine editor, freelance writer, elementary school teacher, food prep guy, office manager, and booking agent. He currently lives in Water Valley, MS, with his wife/band mate Susan Bauer Lee and their aged long-haired rescue basset hound, Sonny Boy. 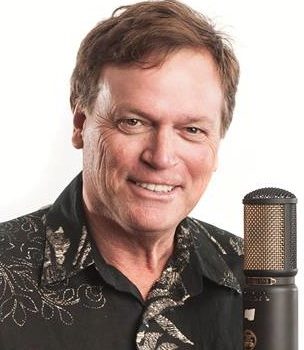 Jim Dees is the author of The Statue and the Fury, which won the 2017 Independent Publishers Association’s Bronze award for best non-fiction in the South. The book was also nominated for the “Best Nonfiction Book of the Year” by the Mississippi Institute of Arts and Letters. Dees has hosted The Thacker Mountain Radio Hour since Fall 2000. 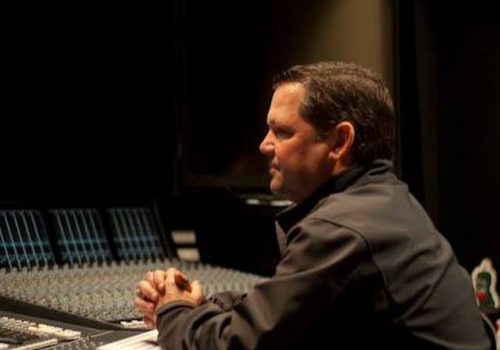 In a creative field that demands excellence and innovative thinking, Emmy-nominated engineer, Jeffrey Reed combines experience and intuitive talents to make him a reliable and multi-faceted audio engineer. Reed is the owner of Oxford-based studio Taproot Audio Design, specializing in Mastering, 5.1 Surround Audio Post-Production for film. Reed initially gained experience as an engineer while working for Malaco and Parallax Records, both independent labels based in Jackson, MS. and later, the legendary Ardent Studios in Memphis, TN.  Reed joined Thacker Mountain Radio Hour in 2011 and brings more than 30 years of experience in audio engineering and production to the table. Superb listening skills coupled with an innate love and feel for music and audio in general, makes him a top choice of industry professionals. 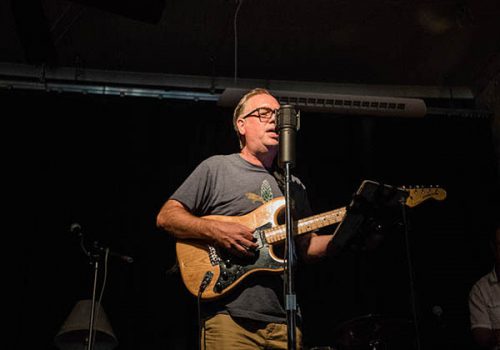 Paul Tate is a 30-year veteran of the North Mississippi music scene as a multi-instrumentalist, singer, composer, and arranger. A New Albany native, he studied Music Theory and Composition at the University of Mississippi and the University of Memphis. Tate joined the Thacker Mountain Radio Hour house band in July 2016. 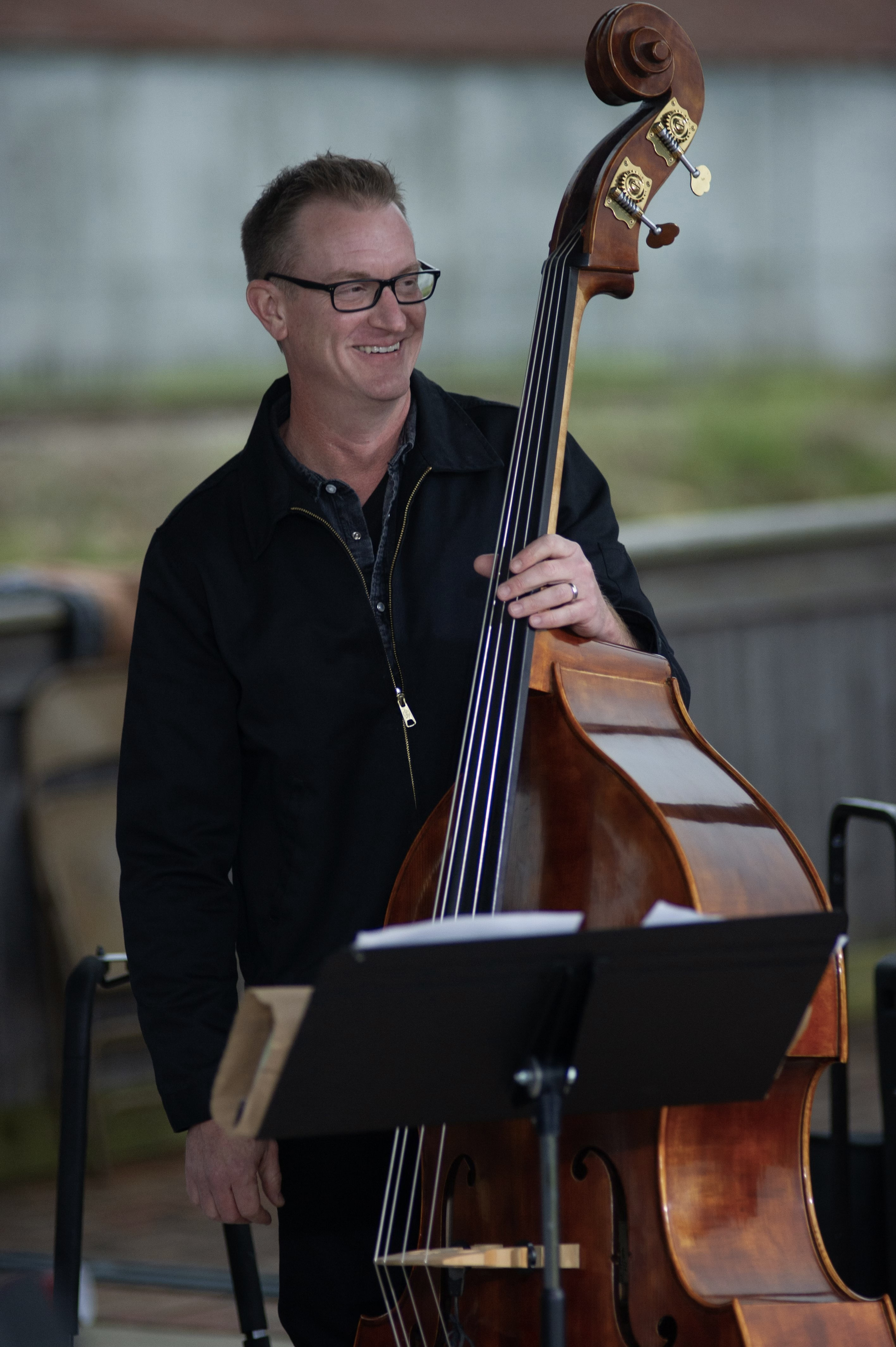 Native North Mississippian Slade Lewis has been the backbone of the Yalobushwhackers since the current house band’s inception in 2005. A part of many musical outfits over the years, Slade has also scored soundtracks for film and documentaries. He plays a lousy trombone, makes a lot of racket around the house, and loves to play bass on the backside of the beat. 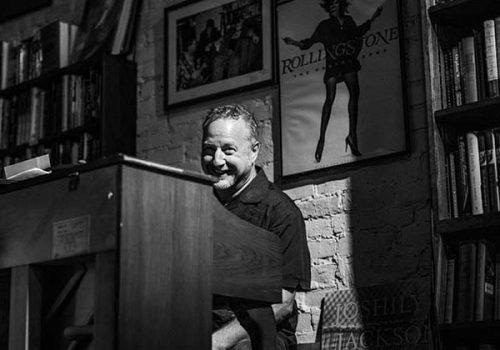 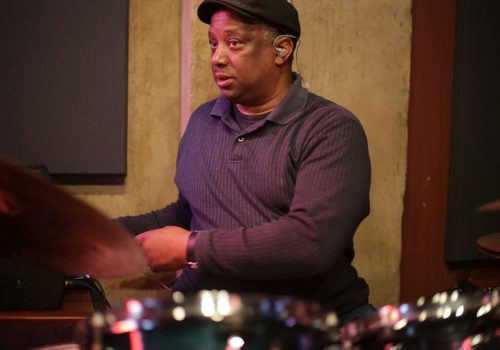 Professor Ricky Burkhead has been on the Ole Miss faculty since 1994, teaching applied percussion, percussion ensembles, steel drum and salsa band. He formed the popular University of Mississippi Steel Drum Band in 1995. Burkhead has performed extensively in a wide variety of venues from blues clubs to jazz ensembles to symphony orchestras. He has presented steel drum clinics across the US South as well as in Jamaica, Argentina and Uruguay. Burkhead endorses Remo Inc., Zildjian Cymbals, Latin Percussion, Mapex/Majestic and Vic Firth Sticks.

Burkhead became the drummer for the Thacker house band, the Yalobushwhackers, in 2016.

His latest release is Perfect Peace: A Lifetime of Songs, which features his original compositions and musical contributions from Thacker regulars Effie Burt, Damein Wash and Kell Kellum.