Author: Ben McGrath (“Riverman – An American Odyssey”) – True story of Dick Conant, an American folk hero who, over the course of more than twenty years, canoed solo thousands of miles of American rivers—and then disappeared near the Outer Banks of North Carolina.

This book “contains everything: adventure, mystery, travelogue, and unforgettable characters” – (David Grann, best-selling author of Killers of the Flower Moon).

Riverman, An American Odyssey (Knopf) by Ben McGrath is the riveting true story of Dick Conant, an American folk hero who, over the course of more than twenty years, canoed solo thousands of miles of American rivers—and then disappeared near the Outer Banks of North Carolina.

Riverman is a moving portrait of a complex and fascinating man who was as troubled as he was charismatic. It is also a portrait of an America we rarely see: a nation of unconventional characters, small river towns, and long-forgotten waterways. 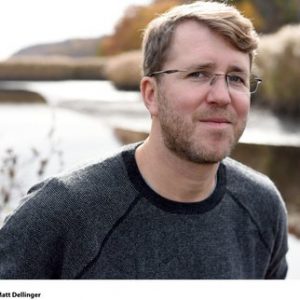 Hope Clayburn’s saxophone, flute chops, and soulful vocals have vaulted her to the forefront of the reinvigorated Memphis music scene. Her extensive touring includes Brazil where she played a festival focused on African Women from around the world, the “Latinidades Festival” in Brasilia, Brazil. She also appeared on the iconic music TV show, Austin City Limits, backing up rising folk star Valerie June for the show’s 40th anniversary.

Her band, Soul Scrimmage, are currently featured on the PBS television show, Sun Studio Sessions. Her releases include a 6-song EP, Love Is On The Way and the forthcoming album, Y’ALL SO LOUD.

Clayburn, it should be noted, also works as a trauma nurse in the ER of a Memphis hospital. 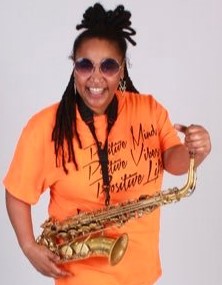 Spencer Thomas is a singer-songwriter whose latest single is God Grant Me a Parking Space. His previous release was the full-length album, Hang Tough. Thomas may be familiar to Americana fans from his work with his former band, Young Valley. 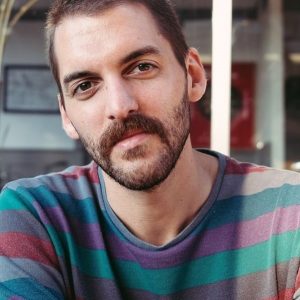